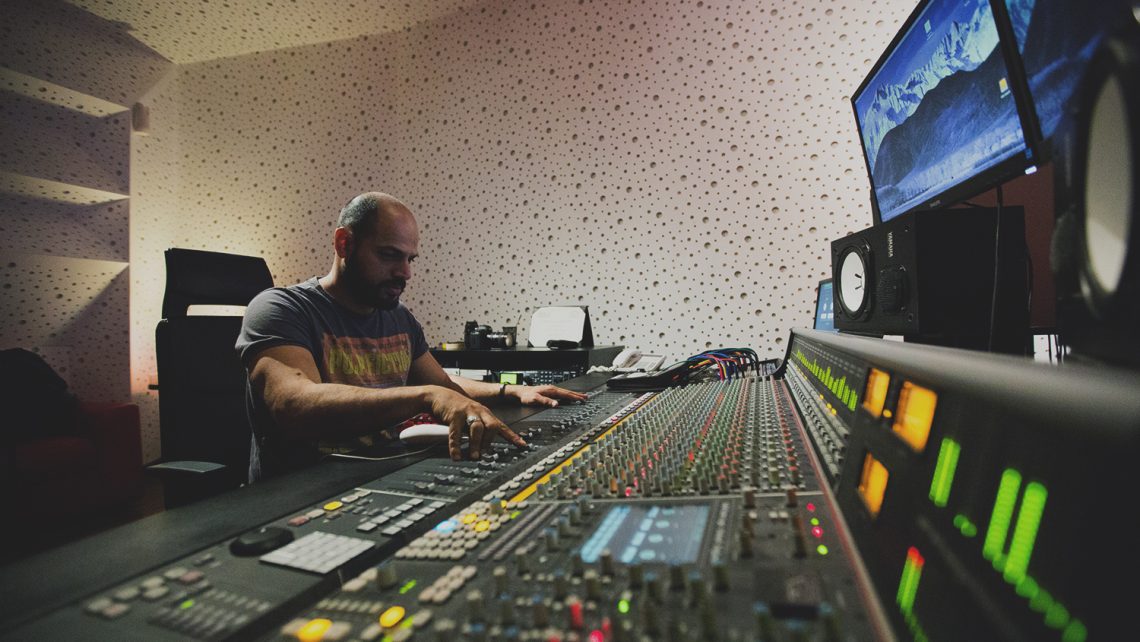 Finding Kate is back in the studio. The start of 2018 kicked off at Soundscape Studios for Kate, where her first album was recorded, produced and mixed.

Finding Kate had been working on new tracks after the release of her debut album If I Fall and finally she collaborated with producer Chris Charalambides to bring them to life. They had been writing and arranging the songs at the amazing studio in sunny Cyprus, and having worked with Chris on her first album, the process was effortless. 7 new songs have been recorded with musicians; Yohay Horev on guitar, James Wise on drums, William Pavli on bass and Chris Charalambides on keys.

The songs are currently in production and will soon be mixed by Chris.
Get ready to hear Finding Kate‘s new sound.